In order to remove Clop Malware from your computer using Windows Defender, you have to make sure that it is up to date by checking for Windows update from the Settings Menu of your Windows Computer.

Clop is a type of ransomware designed to encrypt data and files and renaming them by affixing the .Clop extension. For example, a filename of testing.jpg will be renamed to testing.jpg.Clop. After Encryption is successful, it then makes a text file such as ClopReadMe.txt on each of the existing folders and it typically contains a ransom demand message displayed on your desktop to unlock your files.

Clop Malware is spread as a link on your emails, not only on your inbox but to spammed emails as well. Others are spread from websites and maladverts. It is delivered using a code-signed executable with a digital signature to make it more legit thus allowing it to skip detection from security software restricting the users to fully access its system. Since files are encrypted, a ransom is demanded to be paid so that the files will then be decrypted.

In here, we will teach you how to remove Clop Malware threat from your computer using Windows Defender.

Step by Step Guide to Remove Threat from Windows 10

After performing the steps listed above you will successfully remove Clop malware using Windows Defender. 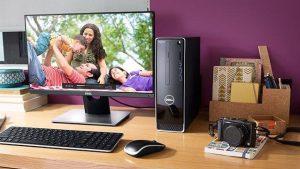 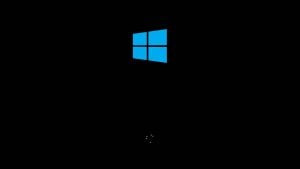 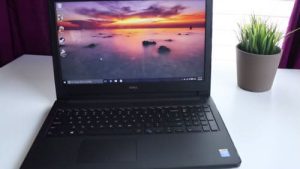 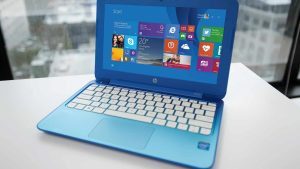 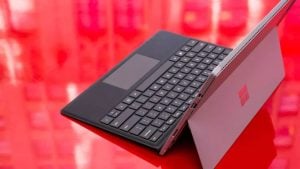 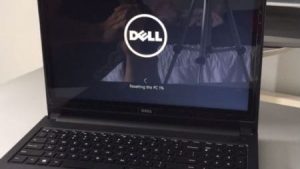 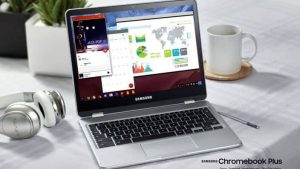 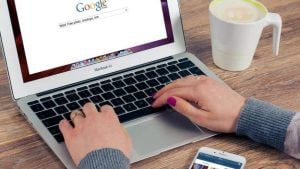 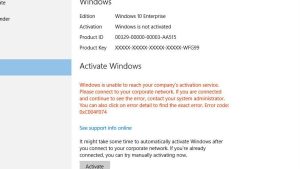 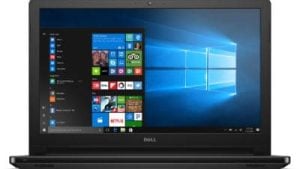 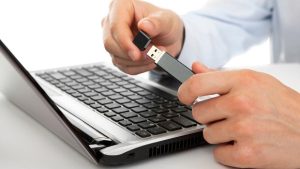 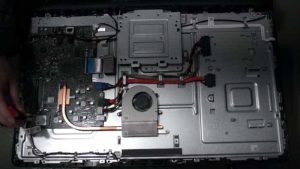 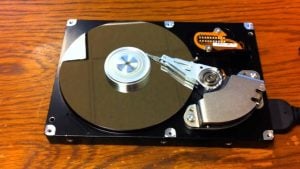 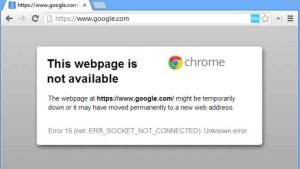 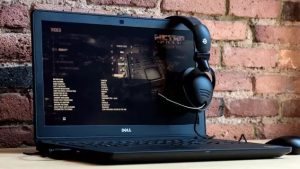 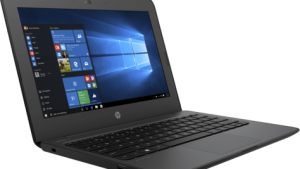 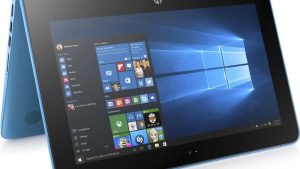 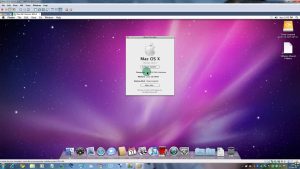