Do you play games on your PC? Then you know that it can be fairly difficult when playing a first-person shooter or a role-playing game to use the mouse and keyboard for your controls. A controller, and especially a PS4 controller, is almost always better, providing you with more quick and precise controls over your character and weapons.

Generally, the thought is, if you’re to use a controller, you need a console like the PlayStation 4 or Xbox One to play on; however, that isn’t the case. The nice thing about computers these days — at least, computers with recent versions of operating systems — is that they allow you to quick and easily hook up an Xbox One or PS4 controller on PC.

Not sure how? Follow along with us below, and we’ll take you step-by-step through the process. Let’s dive right in.

How to use a PS4 controller on PC

If you want to control PC games in Steam’s TV-friendly Big Picture mode, they make it easy — just launch Big Picture Mode on your TV (or laptop / computer), plug in your DualShock controller, and you’ll instantly see options for using Steam with the DualShock button.

Once connected, you can load up a game, and play using your controller. Unfortunately, this isn’t the best way for everyone to get a PlayStation 4 controller working on Windows.

Using your DualShock PlayStation 4 controller on the PC with regular PC games isn’t nearly as easy. However, it isn’t impossible either! To get started, you’ll first need to download the DS4 Windows compatibility program.

That said, the awesome thing that DS4 Windows does is trick your PC into thinking that your PlayStation 4 controller is an Xbox 360 controller.

Head over to GitHub, and grab it as a free download.

Once you have it downloaded, locate the ZIP file on your computer, and then press “Extract All”. A new window will appear, asking you where you want to extract the files to. Choose the destination folder, and then accept.

Next, open up the destination folder. You should see two files — DS4Update.exe and DS4Windows.exe. The former will keep the program updated with the latest drivers. So, if you ever run into issues with your controller, you should first launch that .exe file to make sure DS4 Windows is up to date. However, we want to setup DS4Windows on our computer right now, so we’ll double click DS4Windows.exe.

After launching for the first time, DS4 Windows will ask you where you want your settings to be saved. You can choose a custom location, but the default ”Appdata’ should work just fine.

On the next window that appears, press the button that says Install the DS4 Driver. This ensures that you can use DS4 Windows with Windows 8, Windows 8.1, and windows 10.

This program does work on Windows 7, but instead of clicking Install the DS4 Driver, you’ll want to click on Install 360 Driver. 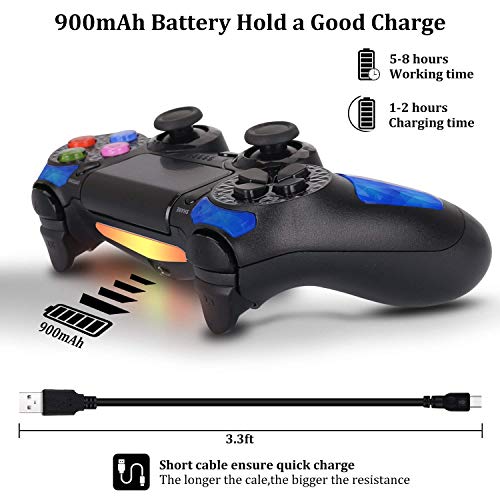 If you don’t have a controller to use for PC gaming, Sony’s PlayStation 4 DualShock controller really is a great choice. As you can see above, it’s extremely easy to connect it up to your PC or laptop, and it works with most games on the market. Not only that, but a rechargeable battery means you don’t have to always swap out battery. The buttons and thumbsticks offer you better precision, too. 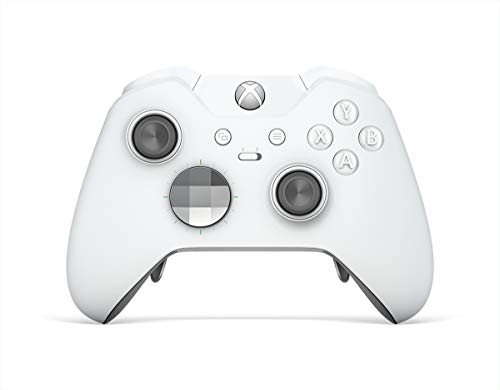 The Xbox One Elite Controller is another excellent choice. Designed for the serious gamer, the Xbox One Elite controller gives you extreme precision, equipping you with the advantage in even the most competitive games. It actually comes with a bunch of different buttons and joysticks, allowing you to swap them out for ones that are more comfortable.

If you want the advantage in your favorite game, this controller is for you. And on top of that, since it’s from Microsoft, hooking it up to your computer is as simply as plugging it in.

What’s your favorite controller for gaming? Sound off in the comments section below.