Lenovo and Dell both have a huge fanbase that anxiously awaits each new product release. Traditionally, the most anticipated laptops from the two companies were business-oriented powerhouses of blocky appearance. But times have changed, and convertible laptops are the new trend, and Lenovo and Dell want to dominate the new market with their superfast yet incredibly sleek 2-in-1 laptops: the Lenovo Yoga 920 and the Dell XPS 13

High-end laptops have always been, in part, about design, with laptop manufacturers competing over who can pack the most processing power inside the most beautiful body. Over in the Windows camp, Lenovo and Dell are among the most influential trendsetters. 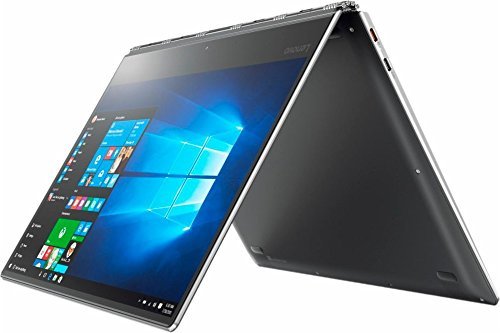 The Yoga line of convertible laptops has become famous for its unique hinge, which resembles a classic timepiece. The Yoga 920 also sports the iconic hinge. The hinge allows you to rotate the display all the way around so that you can hold the laptop like a tablet.

The XPS 13 also has a hinge that allows the display to rotate all the way around, but it would likely catch your attention. The double-hinge solution implemented by Dell prioritizes function over form, and it doesn’t have quite the same appeal as the watchband-hinge that runs the length of the Yoga 920. 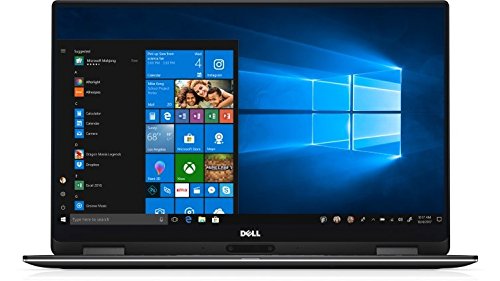 Hinges aside, both the Yoga 920 and the XPS 13 are gorgeous laptops that will make you feel proud each time you use them in public. The XPS 13 is slightly thinner (0.46 inches versus 0.55 inches) and lighter (2.65 pounds versus 3.05 pounds), but that’s only because the Yoga 920 has a larger display.

The Full HD version of the XPS 13 is far brighter than the corresponding version of the Yoga 920, emitting up to 360 nits instead of only 284 nits. Dell’s Full HD display is also more colorful, producing 117 percent of the sRGB spectrum, compared with the Yoga 920s 105 percent mark.

Both laptops are available with touch support, but Dell chargers considerably more for it than Lenovo. We haven’t encountered any issues with touch control on either laptop, but the Dell XPS 13’s InfinityEdge display feels more enjoyable to draw on because the lack of thick bezels makes the content seemingly blend in with the surrounding environment.

Depending on how often you talk to other people on Skype, you might also hate the placement of the webcam on the XPS 13. The webcam is located below the display, and it provides a very revealing perspective of your nose.

Security experts have been encouraging people to move away from passwords for many years now, and the XPS 13 and Yoga 920 support biometric authentication with Windows Hello and fingerprints.

It’s hard to say which laptop has a better touchpad because they both have different strengths and weaknesses. The touchpad on the XPS 13 is somewhat small, but its glass surface makes it far more responsive than the larger touchpad on the Yoga 920.

Both the Lenovo Yoga 920 and the Dell XPS 13 are equipped with the same Intel Core i7-8550U processor, the same integrated Intel UHD 620 graphics, and fast solid state drives. The XPS 13 is available with up to 8 GB of RAM, whereas the Yoga 920 can be specced with up to 16 GB of RAM, giving you that extra memory required by many heavy-duty applications.

The Lenovo Yoga 920 and the Dell XPS 13 are two excellent 2-in-1 convertible laptops with dashing looks, top-of-the-line performance, long battery life, and acceptable price tag. If you’re looking for a convertible that would be easy to carry around, we recommend the XPS 13. But if you’re willing to accept a few extra millimeters here and there, the Yoga 920 is just as great of a choice.